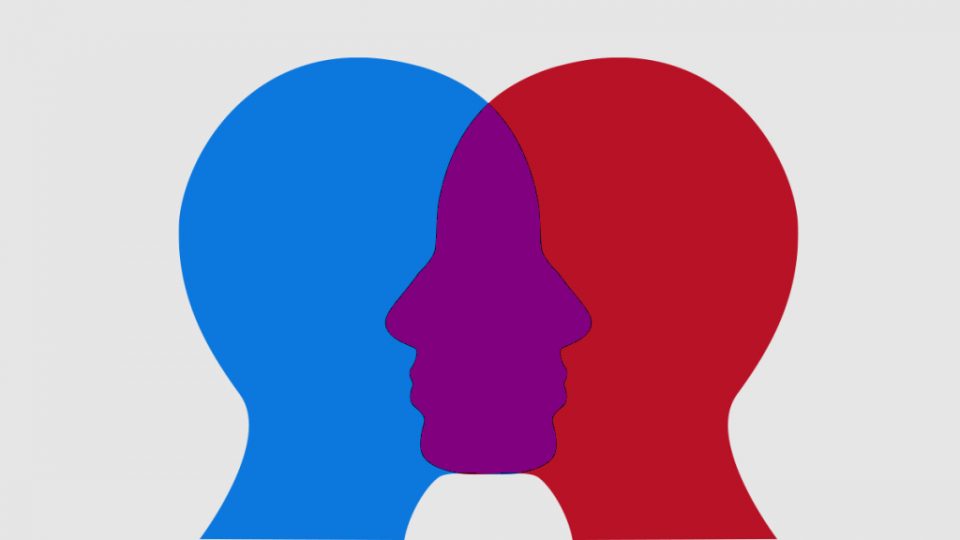 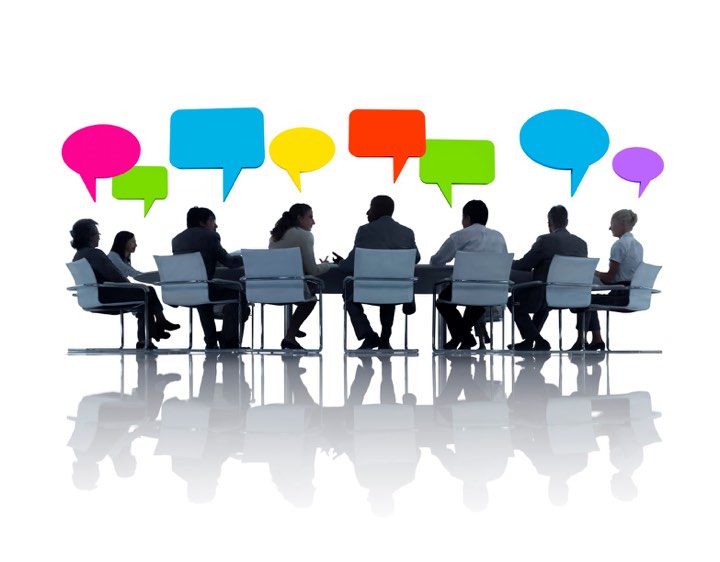 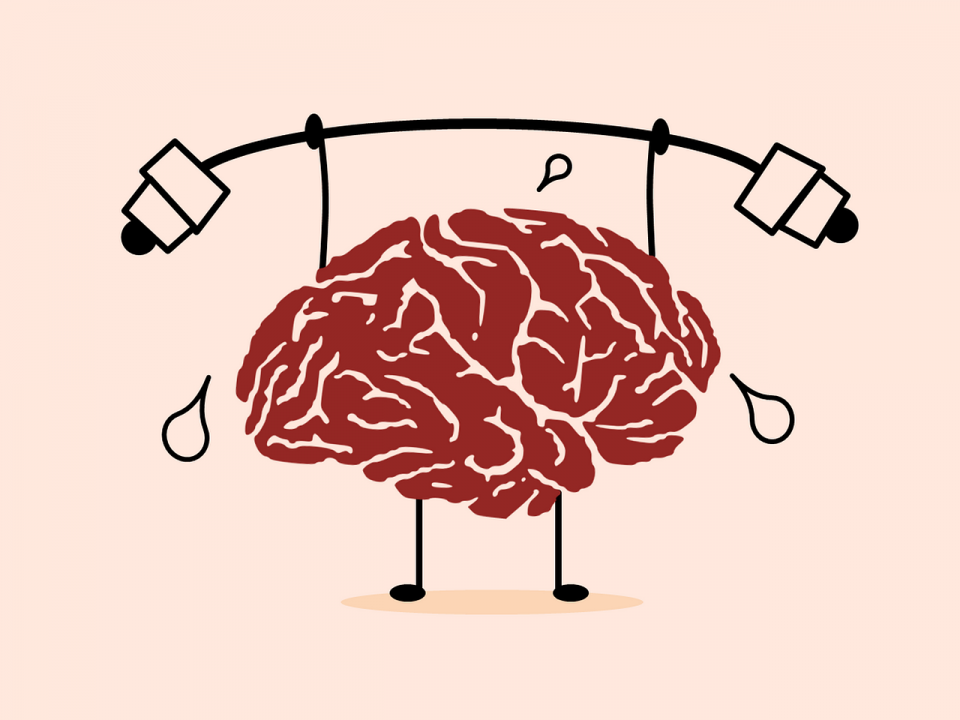 Provides about $6.3 billion in funding, mostly for the National Institutes of Health (NIH), the major supplier of research funding for American universities and research institutions. Although the NIH faces very little political opposition, the agency had been deprived of adequate funding for at least a decade.

Provides funding for mental health care. It endorses parity in payment in most private and some federal health insurance plans for physical health and mental health services and strengthened suicide prevention programs. It also provides much-needed funding to confront the opioid epidemic.

In several key ways—including notably the use of surrogate markers instead of better forms of evidence to show the drug benefits—the Act threatens public health by lowering U.S. Food and Drug Administration (FDA) standards for new drugs and medical devices.

The Act was originated and promoted by the major pharmaceutical companies who employed over 1,300 lobbyists to promote the bill. The companies were concerned that FDA used strict methodological standards to evaluate the efficacy and safety of new pharmaceutical products. The companies argued that zealous concern for efficacy and safety deprived patients of new cures, and they succeeded in adding provisions to the Act that allow FDA to become less rigid.

Opponents were concerned that the Act deemphasized methodologies that have long been used to evaluate the safety and efficacy of new drugs. Indeed, supporters of the Act hoped to reduce reliance on the double-blind randomized clinical trial, the gold standard for establishing that medicines cause improvements in health outcome. Pharmaceutical companies regarded these methods as outdated and suggested that new drug licensing should depend on preclinical studies, including animal studies, case histories, and in some cases just the clinical experience of doctors.

Diana Zuckerman and her colleagues at the National Center for Health Research recently studied the approval of new cancer drugs by FDA between 2008 and 2012. Among 54 new drug approvals, 36 had been evaluated on the basis of surrogate markers. In cancer studies, the surrogate measure is often tumor shrinkage. We might assume that a drug that shrinks tumors—the surrogate measure—should help people live longer higher-quality lives—the outcome. Yet, Zuckerman and her colleagues found that, for 18 of the 36 drugs, there was no evidence of improved life expectancy. The manufacturers never reported data on survival for another 13 of the drugs. It can be assumed that the companies would have reported improved survival data if such evidence existed. So, for 31 of the 36 of newly-approved cancer drugs, there was apparently no evidence that the treatment increased life expectancy.

The strategy to get more drugs approved by loosening standards is working—but not necessarily for patients’ benefit. In 2016, the same year Congress passed the 21st Century Cures Act, FDA approved only 22 new drugs and averaged 33 new approvals per year between 2009 and 2017. In 2018, the first full year after passage of the Cures Act, the agency approved a record 59 new drugs.