“We hold these truths to be self-evident, that all men are created equal, that they are endowed, by their Creator, with certain unalienable Rights, that among these are Life, Liberty, and the pursuit of Happiness.”

The United States is truly a remarkable place to live — A land of freedom, opportunity, and chasing dreams. None of these things would be possible without the brave men and women that have put their lives on the line to safeguard these rights over the years — Today, above all else, I honor and thank them for their service.

Admittedly though, this Patriot is finding it a bit difficult to whole-heartedly celebrate — Mostly because I genuinely fear the dangerous direction in which our Country is headed. It seems that somehow we’ve let radical hatred, divisive political rhetoric, fake news, fear, greed, and ego take the driver’s seat and that to me is NOT who we are — NOT even close!

Quite frankly, I’d like to meet and have a serious chat with this “God” that we’ve put so much trust in and frequently call upon to bless our Nation.

I could go on, but the reason for my writing this message is NOT to simply point out the wrongs of The United States, but rather to inspire a CALL TO ACTION:

Instead of trusting in God or waiting on God to bless us, let’s take matters into our own hands.

The time is NOW to reflect upon the ideals that were set forth by our founding fathers, to practice what we preach, and to celebrate our diversity. We cannot continue to lead the free world and have an expectation to thrive if we stubbornly remain divided into Red & Blue States — We are THE UNITED STATES. Let’s not wait for another 9/11 to happen, to remember this.

The time is NOW to start going into conversations with the intention to respectfully listen, to share and receive valuable information, and to cross the aisles to find purple solutions. Yes, we may have diverse needs and differing opinions on how to best preserve and perfect our Union, but at the end of the day — We are on the same team! Fear, ego, and greed do not have a place at the dinner table in our homes nor should they be afforded a place in our Government.

“That to secure these rights, Governments are instituted among Men, deriving their just powers from the consent of the governed, That whenever any Form of Government becomes destructive of these ends, it is the Right of the People to alter or abolish it, and to institute new Government, laying its foundation on such principles, and organizing its powers in such form, as to them shall seem most likely to effect their Safety and Happiness.”

The power is THE PEOPLE’s.

It has always been THE PEOPLE’s.

It always will be THE PEOPLE’s.

THE PEOPLE’s REVOLUTION is upon us, but it does not have to be violent or bloody. We can choose to lead with love and intelligence and RISE-UP together like a Phoenix from the ashes — Stronger, smarter, and more unified than ever before.

I believe in US, 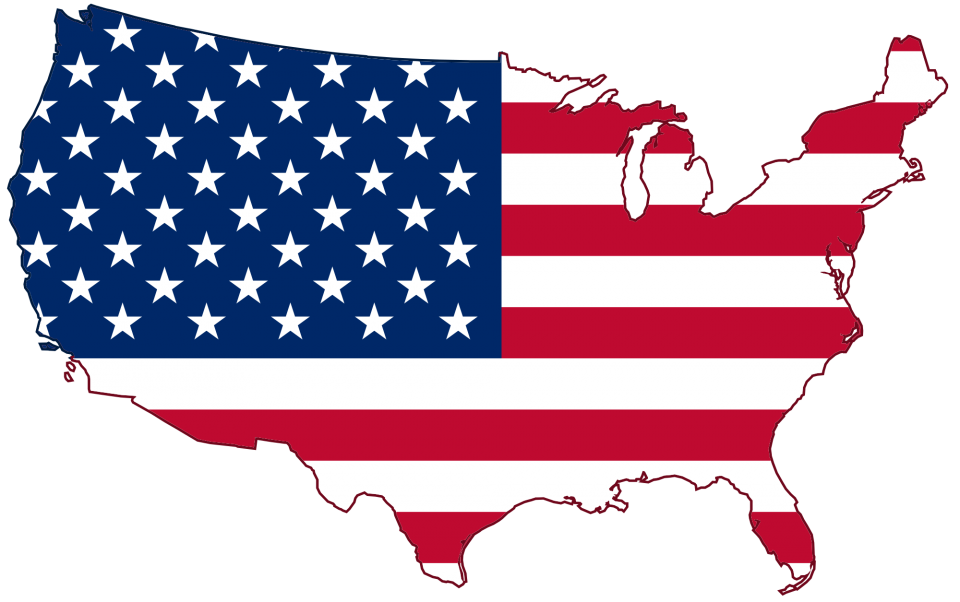